TTS recordings in more than 40 languages

If you record TTS projects, our team is already handling TTS recordings in more than 40 languages! 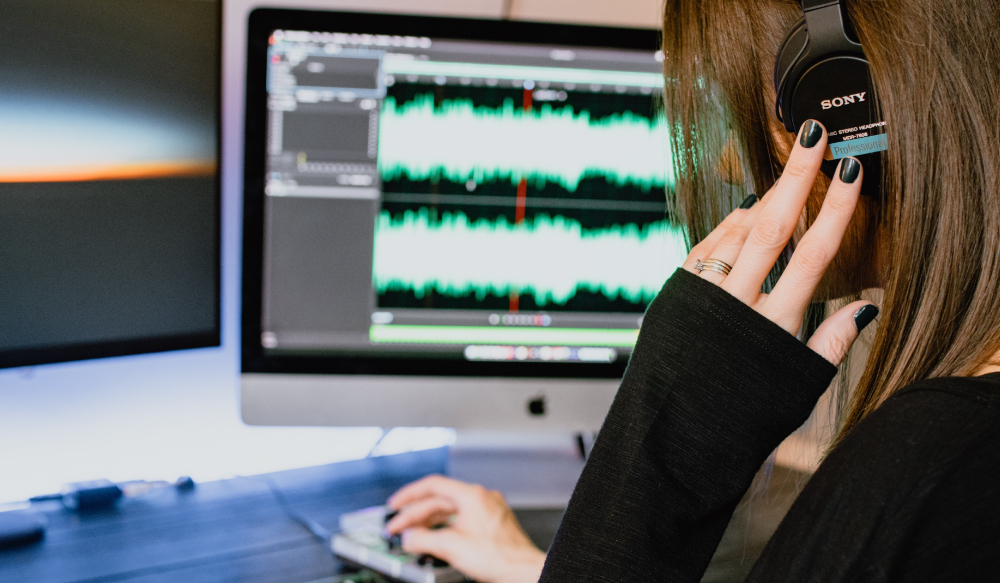 We established close relations with professional voice talents and aligned in-team audio editing and QA processes. Important to note, the talents have professional home studios to record (that are tested by us). 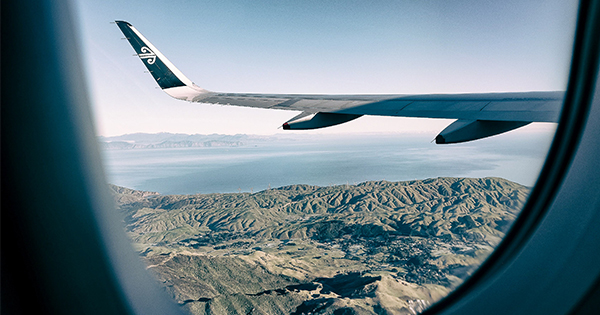 Live Directed Sessions: How to prepare and How to do them 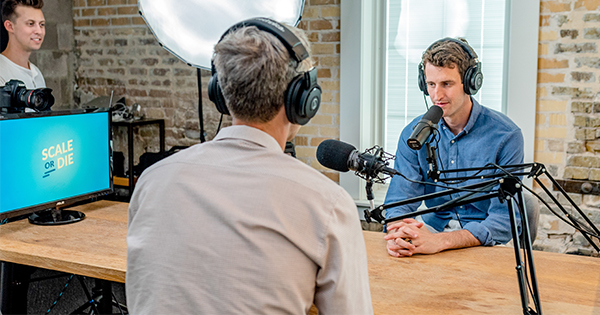 One of our main objectives at Accent Network - is to avoid re-recordings with clients. Why? Because unnecessary re-recordings lead to over budget spendings and generally, they are extra time consuming.

Learn About Human Voice-Over And Find Voice-Over Talents for Videos, Ads, IVR, E-learning in Any language on Our Webpage 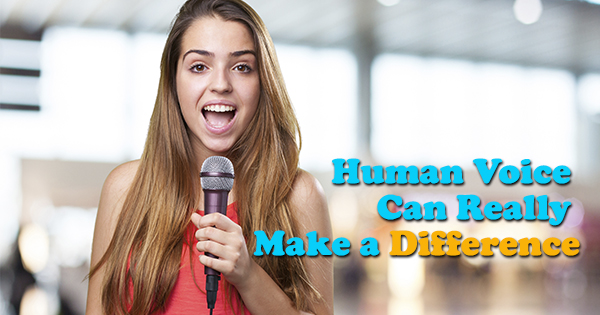 A good-voice over is an essential prerequisite for a good video. The audio content plays the same crucial role as the visual input. Since all audiovisual components have an effect on the viewer, they are just sides of the same coin. Whereas for advertising and broadcasting a human voice is a must, on the flip side, many people think that for explanation videos, e-learning or IVR they can use a machine voice. Of course, using a machine will eventually cut the budget. However, what could the real costs of depriving a video of the naturalness of a real voice be?

Posted in Our Videos

A Short Video About What You Can Expect from Accent Network

How many languages there are in China: the difference between Mandarin and Cantonese.

Do you know how many people speak Chinese?

About 1.3  billion! That’s nearly 1/5 (19%) of the Earth’s population! But this is not the only “surprising” thing about this language. Chinese is also one of the oldest languages in the world. Chinese scientists have found written sources from a period of over 3500 years. But despite its “old age”, Chinese is the only culture that has maintained the same writing system, even today. English to Cantonese translation is gaining more prominence, because more companies are developing relations with the East, primarily China.

Have you heard of the K'iche' language?

The Popol Vuh is written in Classical K’iche’. 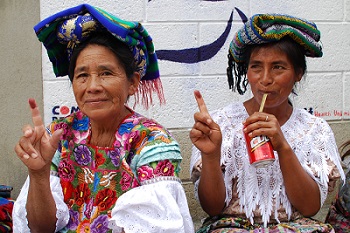 K'iche' is the second-most widely spoken language in Guatemala, after Spanish. Despite this, only about 7% of the population speaks it. Philologists classify it as a member of the Mayan language group.

Male vs. female voice-overs: which one to choose? Plus Accent Network investigation

Many companies face the same problem: deciding whether to choose a male or female voice for a new project. Today there are thousands of voice-over talents, so the decision can become an issue. We are not talking about accents or ways that an artist manages his voice, we are talking about the gender – is it better to use a male or female voice talent? Choosing the voice gender can alter your message and influence effectiveness.

TOP 5 actors that you might not know do commercial voiceovers 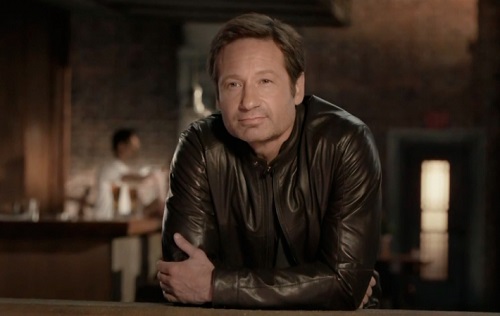 While everyone wants to skip television commercials when watching their favorite TV show, that hasn’t stopped international companies investing millions of dollars in advertisements. And they prefer to invite famous actors and actresses to do professional commercial voiceovers.

Voiceover: how to choose the right voice?

The future success of your product, service or campaign can depend on the voice you choose. What to do? 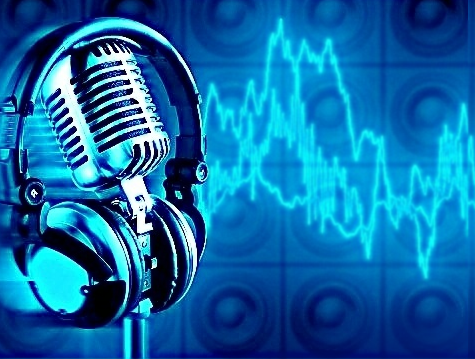 Choosing the right voice for your commercial, video or other production can be a difficult task. The future success of your product, service or campaign can depend on the voice you choose. Picking a voice just because you like it is not enough.  What to do? Here is a small guide that could be helpful. 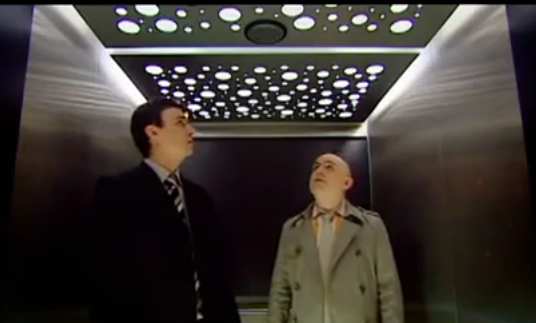