Transcreation of content: From multinational companies and filmmaking to your personal travels

What should you know about transcreation and adaptation? Transcreation derives from summary of two words “translation” and “creation”. It’s a deep form of translation, when context, emotions, and main message are reserved, but the text (or even figures, pictures, colors) is adopted to a new target language, so the new audience doesn’t realize the translation has been done and receives the clear message (or full scenario) according to its culture, traditions, habits, etc.

The expert who is carrying out transcreation ensures that all creative components of transcreated media (images, colors, layout) align with the target market.
The main goal of transcreation is not only just translate the material, but to evoke emotions with proper culture adaptation.

Adaptation in Leading Companies, some examples:

McDonald’s slogan in North America is “I’m lovin’ it”, but in China it sounds simple like “I just like it,'' because the word “love” in Chinese carries a deeper and closer meaning.
Thinking of its target audience, McDonald’s company goes further. It “transcreates” menus from country to country, adding McPaneer Royale in India, or beer in Germany, or “nasi goreng” (“fried rice”) in Indonesia.
Let’s take another company example. In China, the Red Bull company offers a version of the beverage in red, gold and black can, a colour scheme that signals, luck, wealth and good fortune to Chinese consumers. That’s why Red Bull became extremely popular in China and in Asia.
Or, what about Nike’s famous slogan? - “Just do it”. It was very hard to translate to other languages, and in Chinese it sounds as 用运动 , which roughly translates to “play sports” or “have sport”. Because that is the signal used to do sports in Chinese.
Another good example here is the Intel’s slogan: “Sponsors of tomorrow”, which was transcreated as “Apaixonados pelo futuro,” in Portuguese, whose closer meaning in English is “in love with the future”.

Speaking about websites, it’s not only important to translate all text, and also think about colors and buttons and main navigation elements placements. For Arabic people for example, because of their language is written Right-to-left, and people read in the same way, all navigation materials should change their place correspondingly. 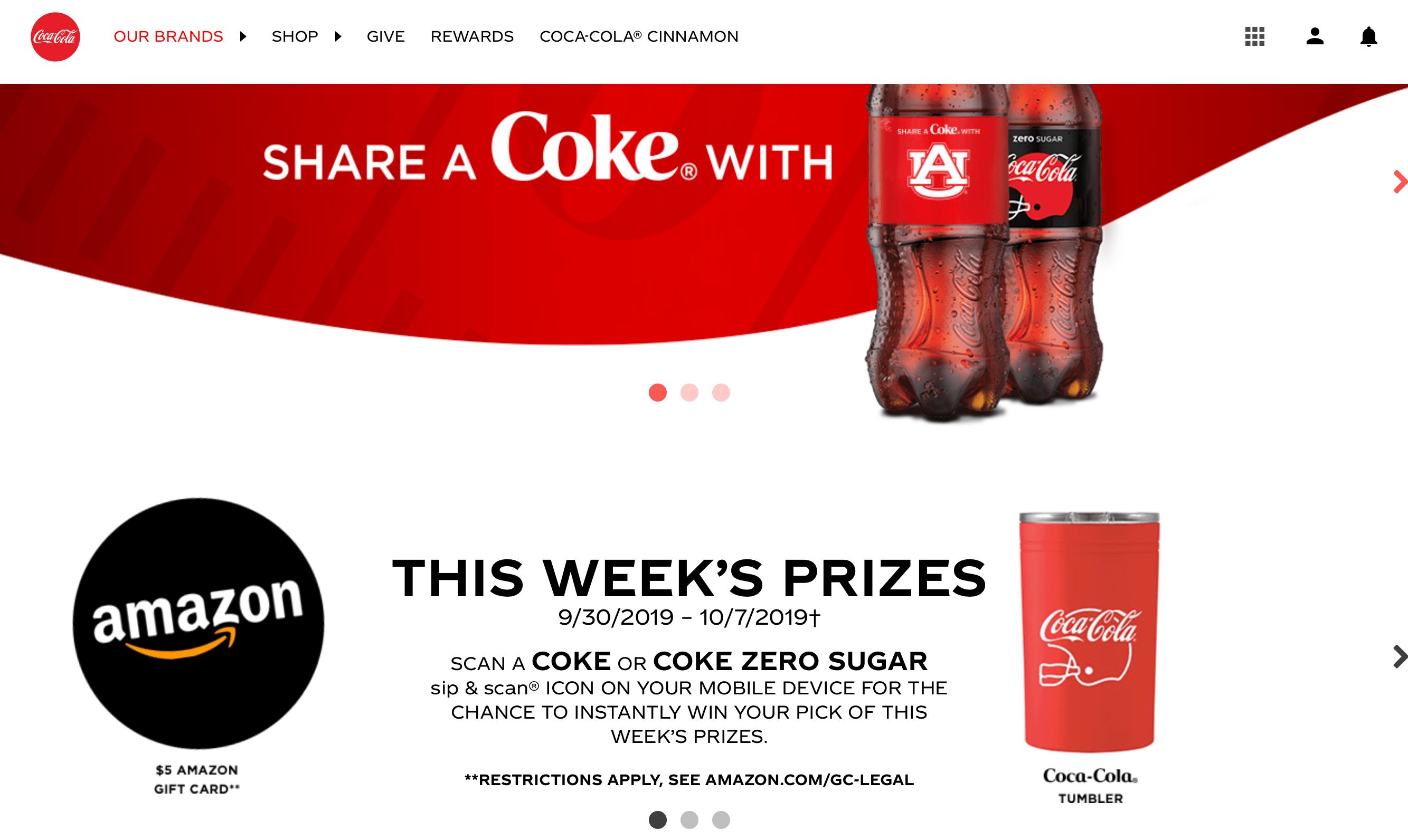 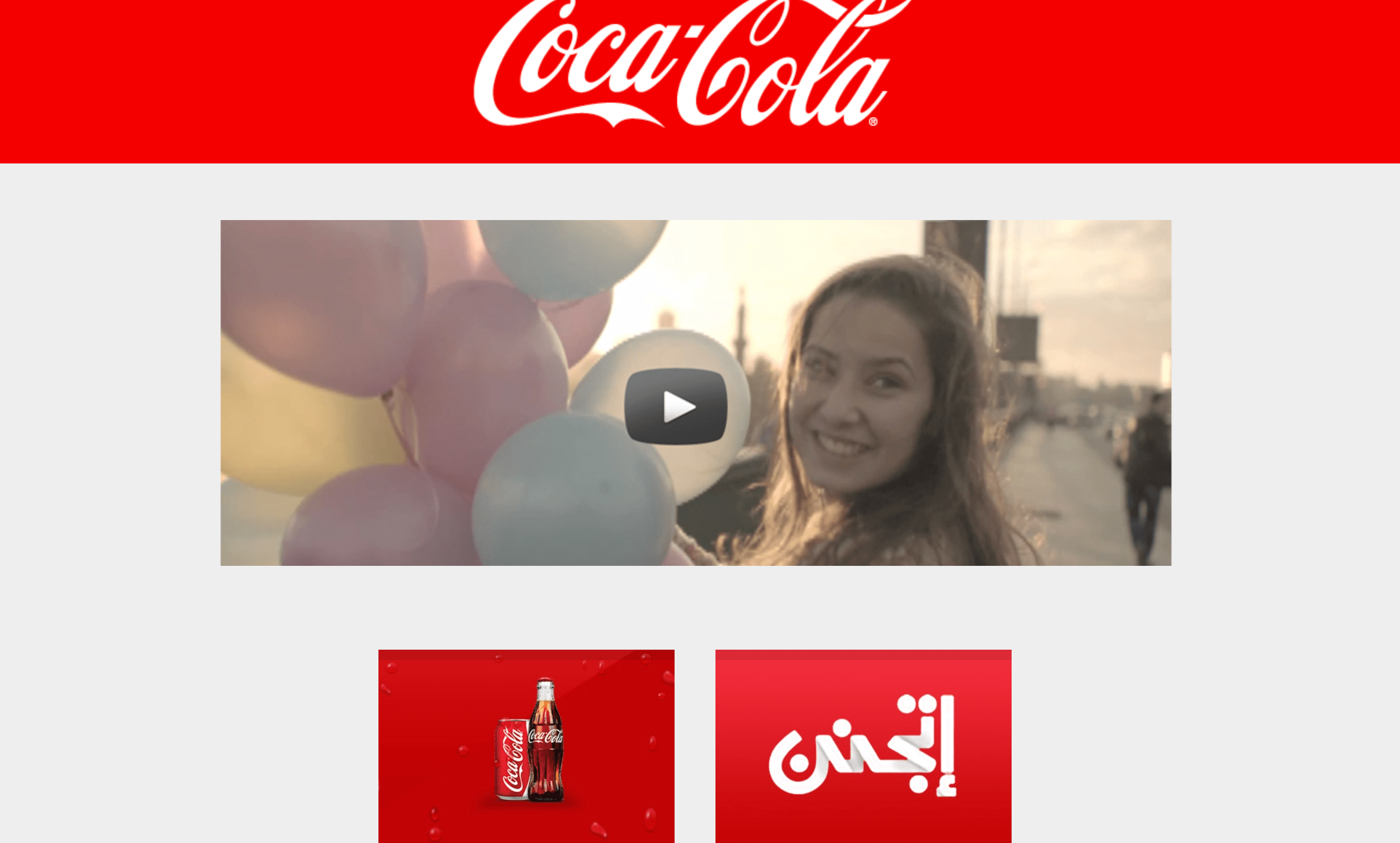 It’s interesting that Korean Coca-Cola website contains green and yellow colors as well as has too many banners in it. All these changes within the same brand depends on beliefs, habits and culture of the country or region in which the information will be exposed. 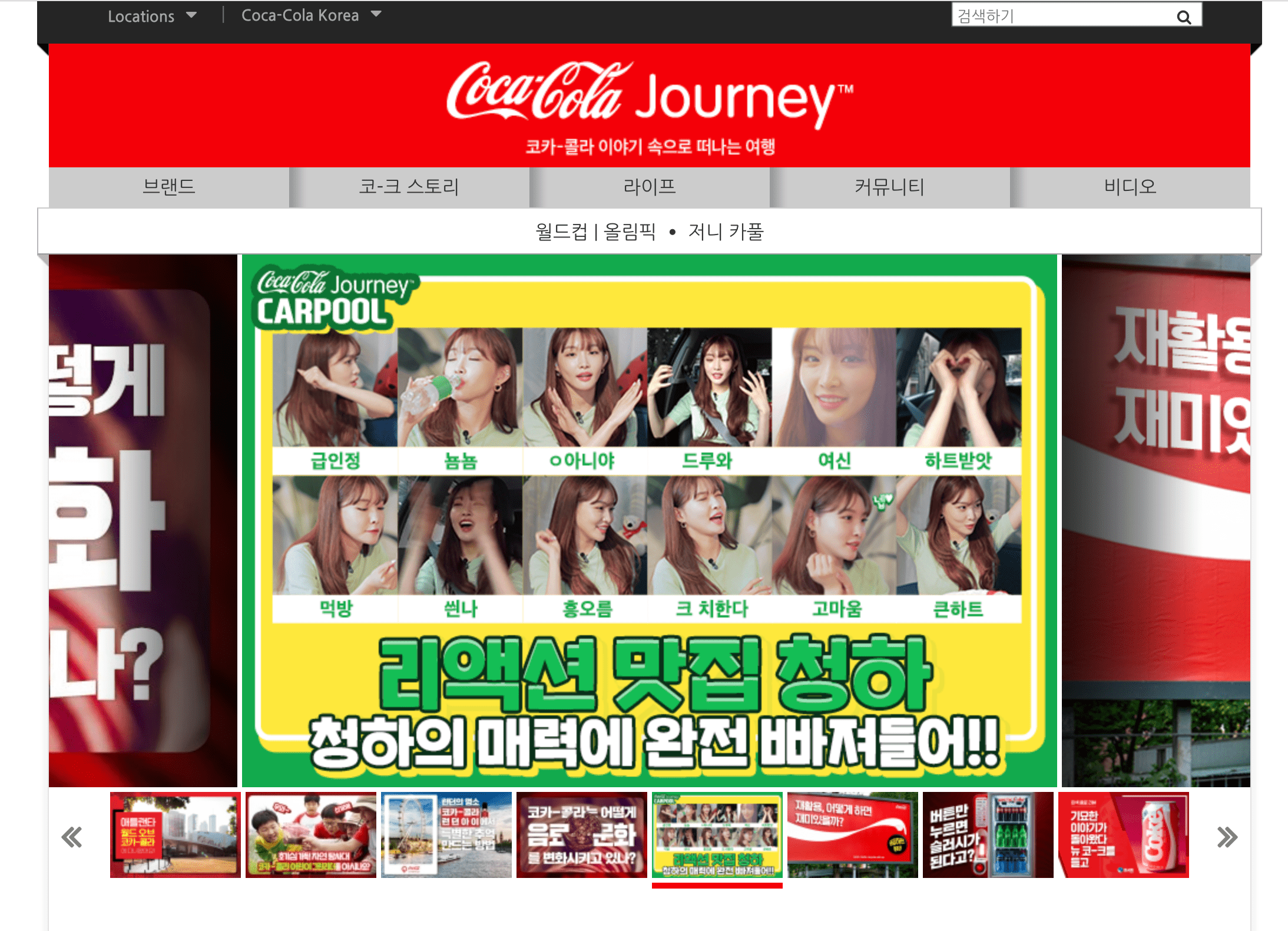 About videos, transcreation is not only about transcreating video names, titles, voice-over scripts, but it goes beyond. It also requires transcreating the whole picture, and understanding the main heroes and characters, their emotions and habits.

Titles
For example, the popular film "Die hard" is well known as “La Jungla de Cristal” (The Crystal ́s jungle) in the Spanish world. And the famous “Home Alone”, starred by Macaulay Culkin in the 90’s, keeps its literal translation in Spain, but not in South America, where they know it as “Mi pobre angelito” (My Poor Little Angel).

Culture differences
Filmmakers need to keep people watching their movies, while understand and feel every moment. But sometimes cultural differences can become an obstacle to do so.
It’s also important to understand the culture. For example, the independent woman character in American movies will not be understood in the Middle Eastern World, where women are more modest.

Untranslatable words
Sometimes, specific words cannot be transcreated, because they don’t exist in the target language. For example, siesta in Spanish (short sleep after lunch during the day) or sobremesa (conversation that still continues after having a meal) are already known all around the world, and shouldn’t be translated into other languages. Or, sabai which means "to feel comfortable and lazy to do something" in Thailand, but you can find difficult to find a word to express it into another language; with transcreation you will be able to transmit the same meaning by using different words for that purpose.

Adaptation - multicultural, what should you know about gestures?

When shooting a video or making an advertising banner, you should be very careful and definitely know which gestures are good or not to use worldwide. The following gesture should be re-considered twice to use in movies, and also will be helpful for someone travelling abroad to avoid problems because of cultural differences.

• Make the 'V' with your fingers
Raising the index and middle fingers is a way of greeting, or indicating that everything is going well, but if you travel to the United Kingdom, New Zealand, Australia and Ireland you should not do it because it is an insult, it is like wishing them the worst.

• Move index finger to call someone
If we want someone to approach us, especially if it is far, we move the index finger to indicate the direction, but in the Philippines, they may take it badly, this gesture is normally used to call the dogs, so it is considered very rude, they can even arrest you.

• Chew gum
A totally harmless gesture like chewing gum can create a protocol problem, in many countries in Southeast Asia, it is somewhat disrespectful and a lack of education. Be careful in Singapore as it is prohibited, and the person with a gum can end in jail.

• Touch the head
The typical thing of tapping someone on the head, with love, even running your fingers to disheve a child would not be right in Buddhist countries, since the head settles the soul and is considered one of the sacred parts of the body. So, think about it if you are in Thailand, Laos or Sri Lanka.

• Show the soles of the feet
Unlike the head, the feet are usually considered the most impure part of the body since they touch the dirty ground, so showing them is considered disrespectful in some places, such as in India, Turkey, Iraq or Afghanistan.

• Thumbs up
For us to raise the thumb with the closed hand means that everything is going well or that you have done a good job, but in places like in the Middle East, the connotation is totally negative, it means something like “up yours" which is close in meaning to the middle finger in the US.

• To cross fingers
In most western countries we cross our fingers to attract good luck, but in Vietnam if you cross your fingers you make reference to the female anatomy, which can offend other people, especially if you have them in front of you.

Transcreation of any content or media is a hard but creative work. The translators (or linguists) use their imagination, translation skills, huge vocabulary and sharp mind. Transcreation is not only about transcreating video names, or titles, it’s also possible to transcreate marketing materials (websites, advertisement message, brand books, etc). If you think that your brand or material need transcreation - you’re at the right place!